Red wine, when consumed in a moderate level extends many positive health benefits. More importantly drinking it at night seems to make more effective outcomes. Researchers believe that having a glass of red wine every night has expanded numerous legitimate health benefits.

Positive Impact Taking an Ounce of Red Wine At Night

The ingredient resveratrol in red wine is a strong antioxidant, which helps safeguarding the cells from any kind of damage eliminating the risk of causing memory loss or Alzheimer’s.

Another main benefit that comes out of drinking moderate level of red wine due to its resveratrol content aids in enhancing cardio workout and muscle strengthening. 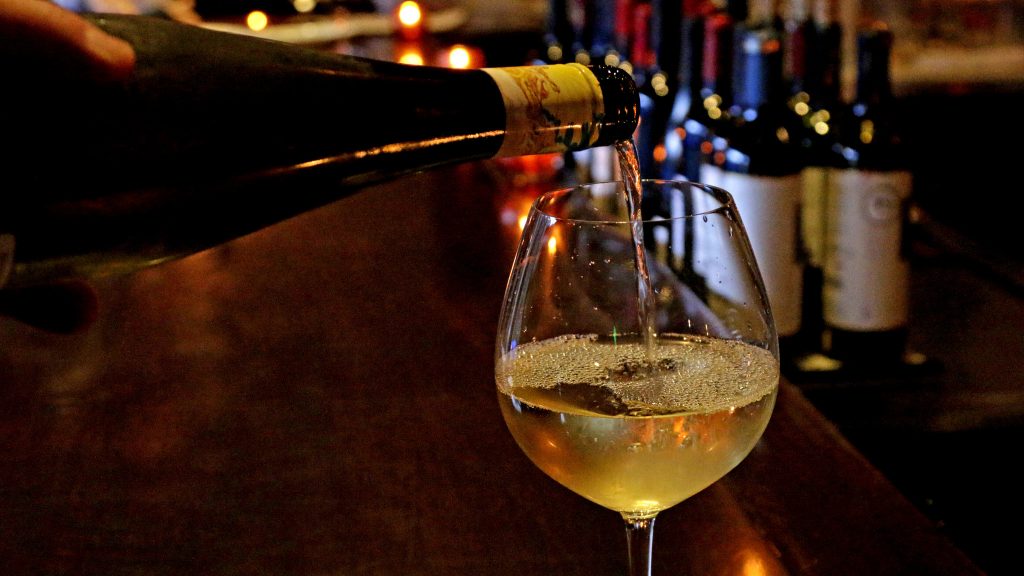 The second antioxidant called Quercetin which is found in red wine helps fight against cancer cells. Especially in colon cancer, the natural death of cells occur due to consumption of red wine.

Induces the Real Essence of Life

The death rate of red wine drinkers are considered almost 34 percent lower when compared to other who consume varied alcoholic beverages. This is again due to resveratrol compound that helps increase the span of life. Researches have proven that food rich in polyphenols fights intense diseases while red wine contains more concentrated level of resveratrol. Conclusions have been drawn that the Cholesterol level can be controlled by red wine intake of four to five glasses in a week. A controlled drinker of red wine is believed to have lower risk of being depressed.

All the above mentioned positives such as lower level of cholesterol, minimal chances of type – II diabetes, fight against cancer cells, etc., take complete effect only when consumed in the most minimalistic and controlled manner. Maximum of five ounces a week or one glass of red wine every night can help reverse many problems. Alcohol consumed heavily can turn against in a dangerous manner.